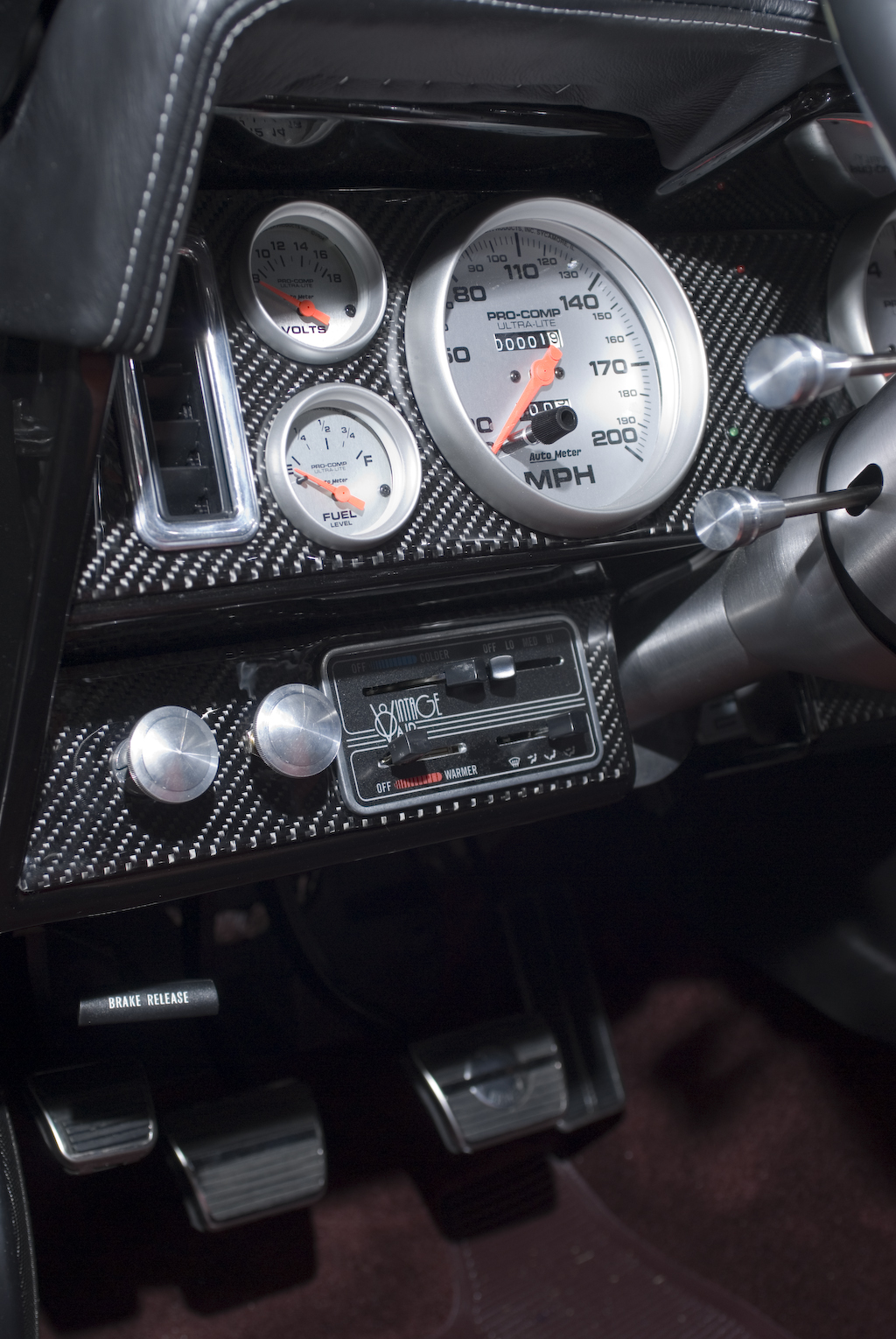 S/S Motorsports of Sarasota was founded in 2006, after seeing a need for 60-70s Muscle cars built to EXTREME performance specifications while maintaining concours quality standards.

The goal is to build cars that are mild enough to drive anywhere and EXTREME enough to cross the 1/4 mile line in under 11 seconds. Heck, wasn’t that the idea back then? This guarantee is extended to all 540ci engines and up. The cars are custom coach built to a customers specifications. The engines are all custom built to customer specs as well…no crate engines here. The cars aren’t limited to just speed and show. All GM and FORD restorations are welcome. The Leader of S/S is Steve White. Steve brings his vast business knowledge and enthusiasm for muscle cars to S/S Motorsports.